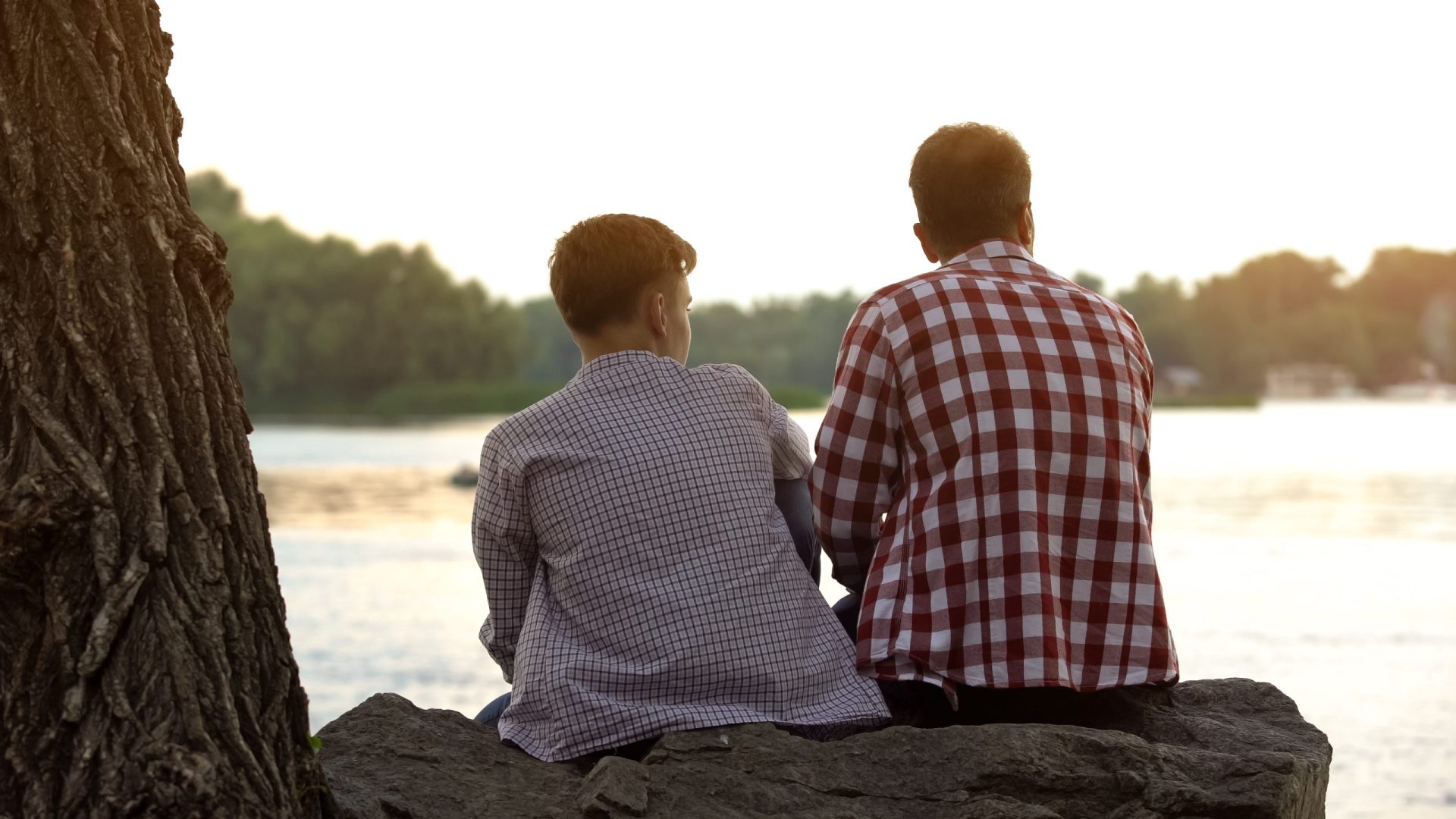 When someone commits suicide, family and friends are often left wondering “why?”.  Many ask the question “What did I miss?” or “What could I have done to prevent them from committing suicide?” While no one can prevent all suicides or know all of the factors that lead a person to commit suicide, there are warning signs that can help you know when to intervene. The list below is not meant to be a definitive list but instead is meant to be a tool to help you help those you love.

Warning signs that may indicate a person is at risk for suicide:

People that commit suicide often have a history of depression. Many have been struggling with depression for an extended period of time. (link to other pages)

People that commit suicide often lose hope. They frequently verbalize things such as:

A long period of hopelessness followed by a sudden lifting of mood.

When someone has made the decision to commit suicide they may present a picture that everything is going to be OK. Many people mistake the sudden lifting of mood as a positive sign, when in fact it can indicate that a suicide attempt is imminent.

People that commit suicide often talk about suicide prior to committing suicide.

Many people that commit suicide have some kind of triggering event that overwhelms their ability to cope. Some of the most common stressors include:

People that commit suicide often give away their possessions or make sure that their affairs are in order.

Sudden mood shifts or drastic changes in behavior can indicate an increased risk of suicide.

Long periods of unrelenting anxiety can lead to episodes of hopelessness, which increase suicide risks.

Drug and alcohol abuse tends to increase depression and impulsiveness. This increases the risk of suicide attempts.

A history of impulsiveness increases the likelihood that someone will act on suicidal thoughts during times of crisis.

The fewer coping skills a person has, the more at risk they become to suicidal impulses.

Many people that commit suicide have attempted suicide before. They may feel like they failed in their previous attempts and become more determined to follow through on their suicidal thoughts.

Expression of admiration for someone who committed suicide

A person that expresses admiration for another person (especially a public figure) who has committed suicide is at risk for suicidal impulses. They may describe the person as “brave” for succeeding in their suicide attempt.

Beginning to research suicide on the internet

Many people that are suicidal begin to research methods of committing suicide.

History of suicide in the family

A history of suicides within the family is a significant risk factor for people with suicidal thoughts.

Recent suicide by a close friend or family member

A recent suicide by someone close can be a triggering event for a suicide attempt.

A recent death or unresolved grief can be a triggering event for a suicide attempt.

Whenever someone begins to contemplate suicide, they often begin to withdraw from others and the activities in which they are normally involved.

An inability to cope with chronic illness or chronic pain can lead to feelings of hopelessness. Some people begin to see suicide as their best option to cope with the pain.

Individuals with unresolved trauma can become suicidal when the feelings around the past trauma are triggered.

An increase in aggressive or threatening behaviors can indicate suicide risks. This is particularly true in volatile relationships where a person feels emotionally “wounded” by the breakup. This might be expressed in comments such as “I can’t live without you”, or “I won’t let you live without me.”

Development of a plan to commit suicide

The risk of suicide increases whenever someone begins to develop a plan. Immediate intervention may be required in order to prevent a suicide attempt.

If you or someone you know is at risk of suicide, there is hope. New Dimensions can help you develop the coping skills you need to face life’s challenges and overcome the problems that contribute to suicidal thoughts.

← Anger Issues Tools to Help Protect You against Suicidal Thoughts →