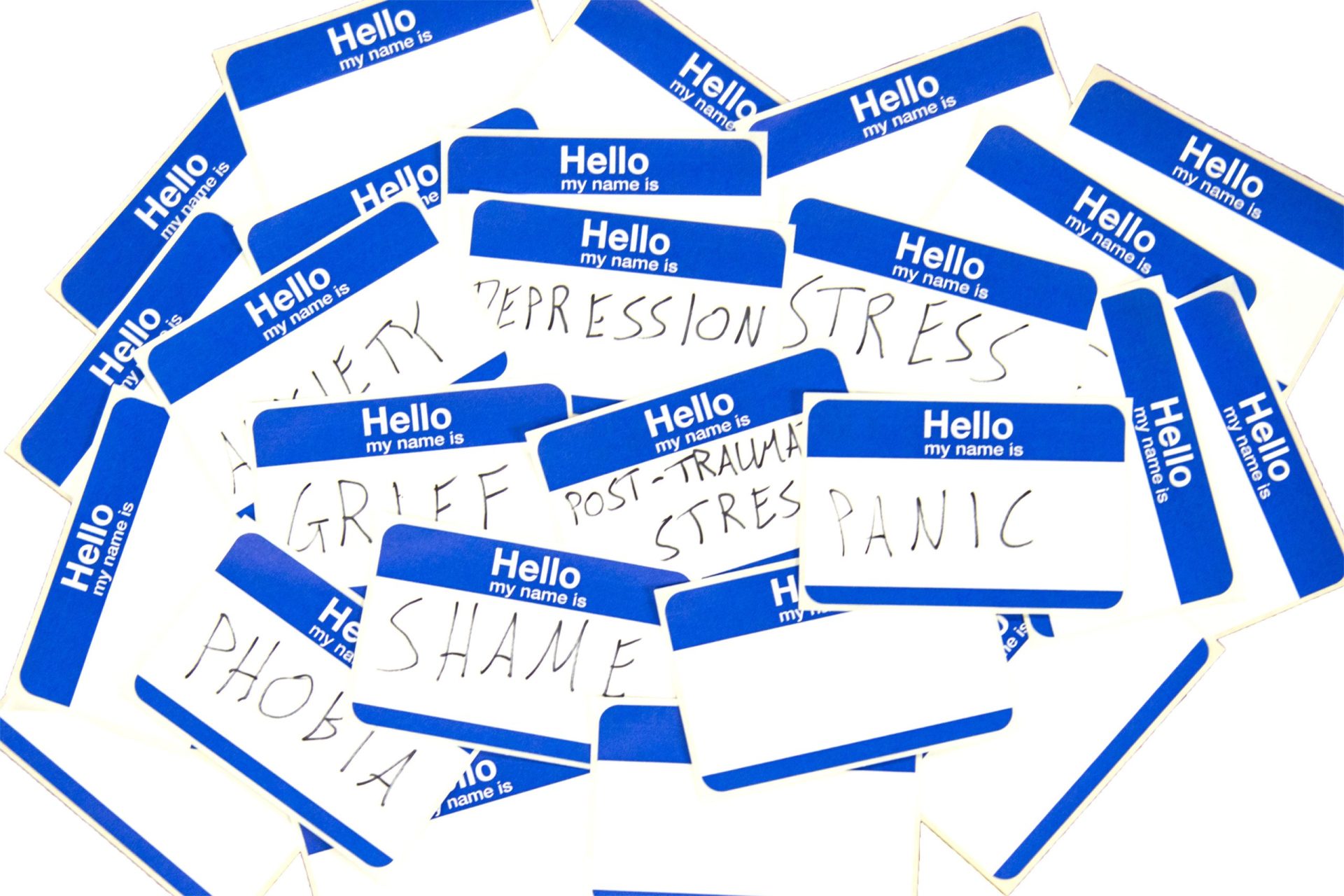 Everyone experiences anger at times in their life. Most anger is situational and is frequently related to not getting our expectations met. This may occur because of a lack of communication, an unrealistic set of expectations, or an unexpected change in our circumstances. In addition, anger can occur whenever we experience a significant loss in our lives. This anger is often an important step in the grieving process. Fortunately, most people are able to successfully cope with the challenges of their life and are able to express their anger in appropriate ways.

Not all anger is alike

Unfortunately, some people experience extreme episodes of anger and are unable to cope effectively with their circumstances. This can occur because they do not have the tools they need to manage their anger appropriately. Extreme anger reactions can also be an indication that a person may be experiencing significant emotional problems and may need professional help.

Some of the common mental disorders where anger is a common symptom are:

Many people that are abusing drugs and alcohol experience episodes of anger. Some of the common manifestations of anger include:

This disorder is typically seen in kids between the ages of 6 and 18 and is characterized by chronic and severe irritability. The most prevalent features of this disorder are:

This disorder is characterized by recurrent angry outbursts that develop rapidly and then typically subside within about 30 minutes. The most prevalent features of this disorder are:

This disorder occurs when a person has been exposed to an event that is so traumatic that it overwhelms their normal coping abilities. As a result, they may begin to experience emotional and physiological reactions when exposed to “triggers” that remind them in some way of the trauma. One of those reactions can be extreme anger outbursts.

Mood swings are one of the primary symptoms of bipolar disorder. Some of these changing moods can include irritability, restlessness, agitation, or anger.

Attention Deficit Hyperactivity Disorder is characterized by a pattern of inattention and/or hyperactivity and impulsivity. Because people with this disorder tend to struggle with focusing or staying on task, they often feel frustrated and overwhelmed by the demands of their environment. This frustration can be manifested in irritability or anger.

Borderline personality disorder is characterized by a persistent pattern of instability in relationships, self-image, and mood. People with this disorder tend to vacillate between feeling extreme attachment and extreme abandonment in relationships. They also tend to have episodes of intense anger and may have difficulty controlling their temper.

Oppositional Defiant Disorder is typically seen in children and adolescents and is characterized by a persistent pattern of anger and defiance. Some of the most common symptoms of this disorder are:

Conduct Disorder is typically seen in children and adolescents and is characterized by a persistent pattern of behavior where the rights of others are violated. They often appear angry, callous, and show a lack of guilt or remorse for their activities. Some of the most common features of this disorder include:

If you or someone you know is struggling with anger issues, New Dimensions can help.