Why Fentanyl is So Dangerous and Destructive 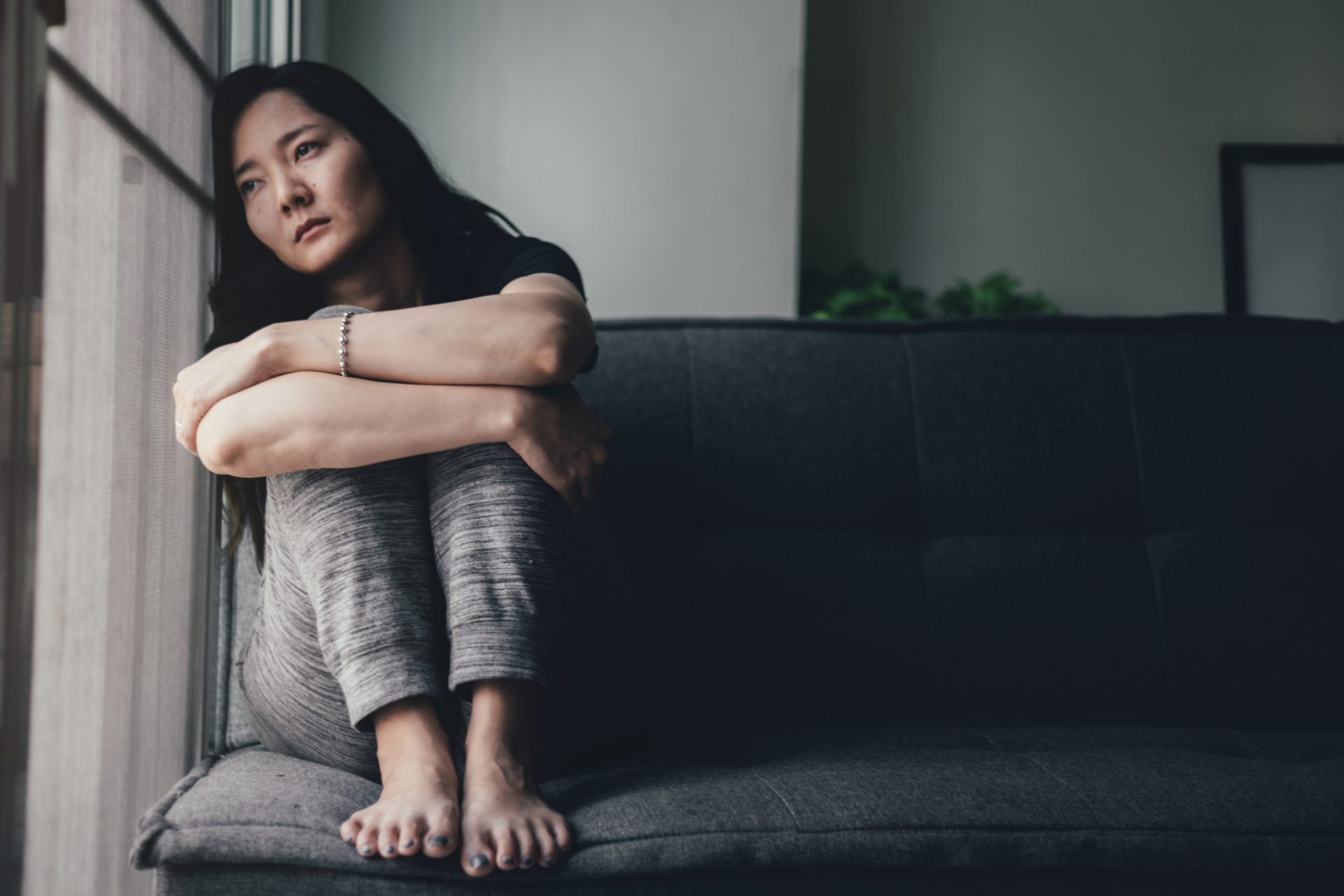 Fentanyl is a synthetic opioid that has been around for decades but has only recently emerged as a significant problem in America. As of recently, fentanyl has been a contributor to an alarming number of drug-related deaths. According to the CDC, the rate of synthetic opioid deaths rose 56% from 2019 to 2020.

Fentanyl is being used in drugs supplied throughout the country, many of which are sold as an entirely different product. As a result, accidental overdoses have become increasingly common. More and more Americans are hearing about this drug, whether it be on the news or on social media, but it is crucial to understand precisely what makes it so dangerous and destructive.

Fentanyl is a drug that was created in 1959 but has only recently become a massive part of the opioid epidemic in America. The purpose of its creation was to treat severe pain, especially for terminal cancer patients. It is still used by medical professionals today but under careful watch.

One of the most dangerous aspects of this drug is its strength, as it is anywhere from fifty to one hundred times more potent than morphine. Nearly all fentanyl-related deaths come from the illegal use of the drug. The drug is typically found in white, off-white, or gray colors when made illegally. Pharmaceutical-made fentanyl is a white powder.

Fentanyl can be administered intravenously, as a pill, lozenge, or patch. Counterfeit forms of fentanyl are typically hidden in other drugs or used in the form of eye drops or nasal sprays; very rarely is it sold explicitly with the label of fentanyl. While this drug does have powerful benefits when used correctly, most of the fentanyl use in America is done illegally, without medical supervision.

Why Is It So Addictive?

One of the most significant contributors to its addictive quality is its strength. Because this drug has such a high level of effect on its users, it is commonly sought out by those who have achieved high tolerance due to regular drug use over long periods of time.

Drug users primarily seek out drugs for the effects they can provide. Some of the most common effects seen with fentanyl are euphoria, pain relief, relaxation, and sedation. This is especially dangerous for those suffering from mental health issues. This feeling of euphoria provided by opioids can temporarily take away the pain experienced with depression, anxiety, and other mental ailments.

Anyone attempting to escape mental anguish can quickly become addicted to drugs of this kind. Additionally, the body becomes reliant on the drug. Fentanyl binds to the brain’s opioid receptors, which are responsible for controlling emotions and pain. The brain will adapt to the drug, making it challenging to feel any sort of pleasure or happiness from anything besides the drug. This is when the deepest level of addiction is bound to occur.

The danger of fentanyl lies in its strength, addictive abilities, and power to overtake a person’s life. One of the elements that make this drug so destructive is its ability to hook you into addiction rapidly. When this occurs, a new addict’s life is impacted on nearly every level.

The physiological need to achieve the high provided by fentanyl overrides any other need the body may have. This includes nutrition, hydration, social interaction, shelter, and more. Families have been destroyed by this drug, and many have lost their lives at incredibly early ages.

Addicts of fentanyl will lose their jobs, homes, and families with little to no remorse as they enter full-fledged addiction. The strength of this drug makes it undeniably destructive for both the users and anyone around them.

Mixing With Other Drugs

In the past decade, we have witnessed a dramatic increase in the amount of fentanyl found in other drugs. Specifically, drugs sold on the illegal market. One of the reasons for this is that because fentanyl is so powerful, manufacturers can include only a tiny amount and still ensure an enormous impact.

Illegal drug dealers often include fentanyl in drugs like MDMA, heroin, and cocaine. Because it is indetectable to those who purchase it, potential overdose is nearly impossible to avoid. This has single-handedly contributed to a large majority of opioid overdoses occurring in the last five to ten years.

The DEA conducted a study in which they tested pills containing fentanyl, and approximately 42% of them contained a lethal dose of the drug. Though the amount needed to be lethal varies based on body size, frequency of drug use, and tolerance, around 2 mg of fentanyl is generally considered lethal.

This data stands to show that nearly half of the fentanyl-spiked drugs on the market could end up killing the person taking them. This number itself is alarming, especially for teens who are exploring drug use. Though they may have had zero intention of taking a dose that high, teenagers could be exposing themselves to fatal doses anytime they purchase illegal drugs.

Some of the most common effects users will experience in the beginning are drowsiness, confusion, nausea, vomiting, and slowed breathing. Though none of these are directly fatal themselves, they can lead to dangerous behavior. For example, driving a vehicle while experiencing fentanyl-related drowsiness could result in an accident or a DUI. Also, excessive vomiting prevents the body from absorbing vital nutrients to remain healthy.

The long-term effects of fentanyl are considerably more dangerous than the short-term effects for a variety of reasons. The most prevalent of these long-term effects are hormonal dysregulation, heart attack, immune suppression, severe depression, and bowel obstruction. Any of these effects have the ability to result in death.

These symptoms are found in any form of opioid abuse over extended periods of time, but they are sped up significantly with the use of fentanyl. Because tolerance to this drug is gained rather quickly, the amount of the drug needed to achieve the same results increases rapidly.

Under this level of strain, the body deteriorates at an accelerated speed. Fortunately, overcoming the addiction can help undo the damage created over years of abuse and prevent a potential fatality.

Signs Of Fentanyl Use

For those concerned that a loved one may be using fentanyl, there are some warning signs to look out for. You may be correct in suspecting drug use if you notice bloodshot eyes, changes in appetite, decreased sleep, weight loss, unusual smells, or shallow breathing.

The best way to aid in this situation is by having a conversation with the person and offering support. With a drug as dangerous as fentanyl, urgent intervention is of the utmost importance. Because it only takes one pill to end a life, the sooner the drug use is confronted and attended to, the lesser the chance of an accidental overdose.