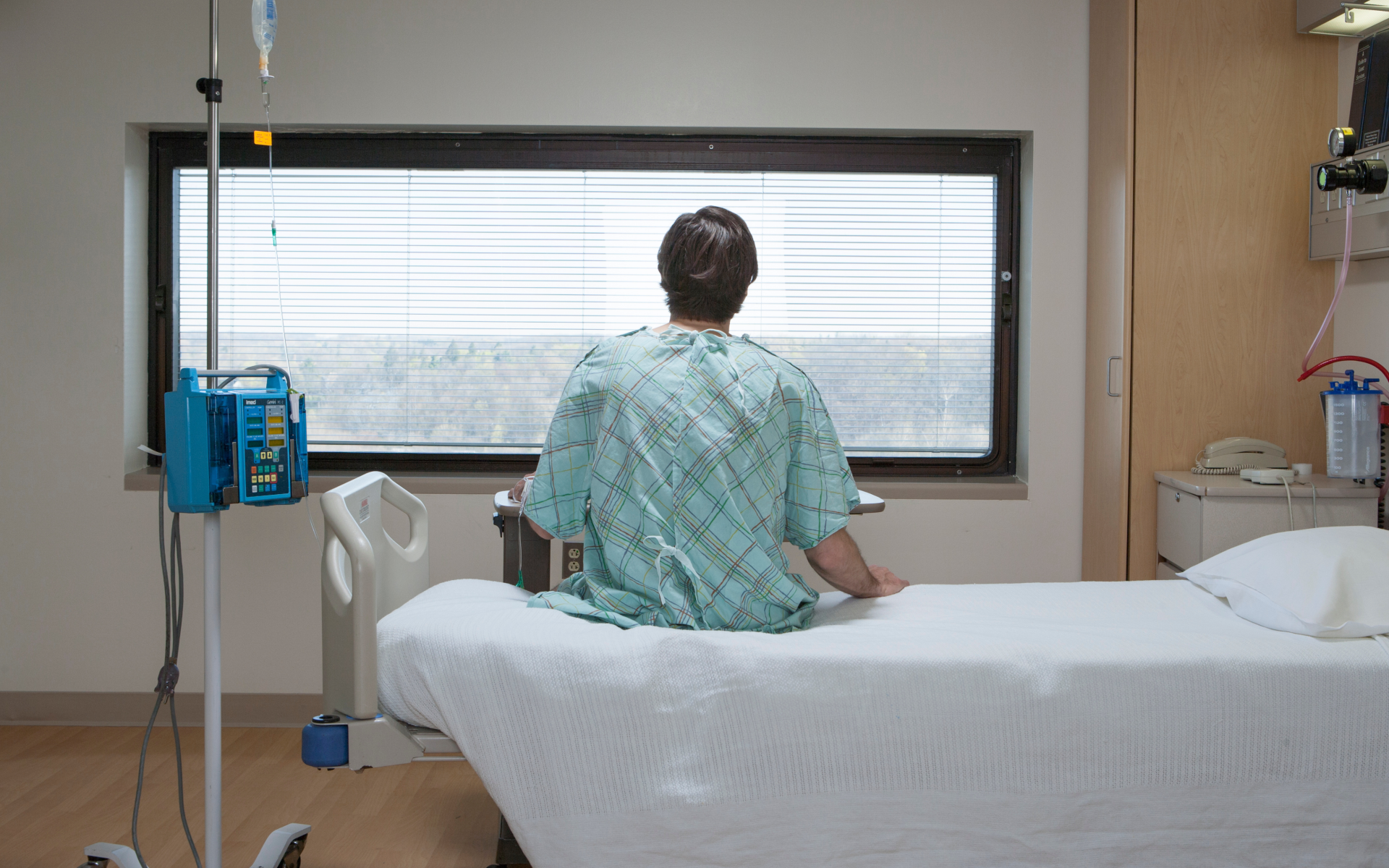 A meta-analysis of more than 4,000 patients in ICU units suggests that 1/3 of people suffer from depression. Some findings suggest that mental distress in pre-ICU may increase the chances that someone has more post-ICU psychological symptoms.

There’s an increased occurrence of depressive symptoms among patients in the ICU based on a study done in the Critical Care Medicine journal. This may be because they are more likely to experience complex and prolonged illnesses, as well as emotional trauma caused by their condition and its treatment.

“Not only can people with depression have slower physical recovery, but they also experience financial strain because they often cannot return to work and their caregivers must stay home with them,” said co-author O. Joseph Bienvenu, associate professor of psychiatry and behavioral sciences at the Johns Hopkins University School of Medicine.

Senior study author Dale Needham, M.D., professor of medicine at the Johns Hopkins University School of Medicine, found that ICU survivors have a difficult time reintegrating into society due to physical and psychological problems. The stress of the ICU should be taken seriously by caregivers, healthcare providers, and family members.

We searched five electronic databases to find studies that looked at rates of depression following ICU stays. These included studies from 1970 through 2015. The participants in these studies included survivors older than 16 who were assessed for depressive symptoms after they left the hospital. In total, the team explored 42 reports of 4,113 patients who were assessed one to 12 months after they left the Intensive Care Unit. The studies included participants of any age, both male and female, 14 of these studies were based in the UK and 10 were based in the US.

The most common measurement across 22 studies for depressive symptoms is the Hospital Anxiety and Depression Scale (HADS-D). This is a questionnaire that researchers commonly used to help determine anxiety and depression. The depression subscale helps identify the level of symptoms someone is feeling, ranging from 0 to 7 which is normal, 8 to 10 mild, and 11 or greater as moderate to severe.

They combined data from studies that used different variations of the same measure for depressive symptoms. They came up with a pooled statistic that accurately summarizes the prevalence of depressive symptoms. Next, they calculated the change in the average score and symptoms related between two time periods, for example, 2-6 months and 6-12 months after discharge.

What to Watch for and How to Treat Post-ICU Depression

Research has shown that people with psychological symptoms before a stay in the ICU are more likely to suffer from depressive symptoms after they leave. By contrast, patient age, the severity of illness, and ICU or hospital length of stay did not correlate with depressive symptoms. However, patients who had a duration of sedation of 1 day or less tended to have an increased amount of anxiety and post-traumatic stress disorder.

Three of the studies reviewed showed that physical rehabilitation after hospital discharge could be potentially beneficial. Two studies found that using an ICU diary does not reduce depressive symptoms and one has found no significant difference for nurse-led ICU follow-up clinics.

Lead study author Anahita Rabiee, M.D., a former Johns Hopkins researcher and now an internal medicine resident at Yale School of Medicine, stresses the importance of identifying pre-existing psychological symptoms in incoming patients. With these early interventions, better efforts can be made to decrease these symptoms post-ICU.

But researchers warn that in this study, depressive symptoms were assessed using questionnaires in all but two studies, most of which have not been rigorously evaluated for their performance in ICU survivors Analyzing the data from this study shows a high level of statistical heterogeneity, which makes it unclear whether depressive symptoms are caused by critical illness or if post-ICU depression mainly stems from symptoms before the ICU or hospitalization.